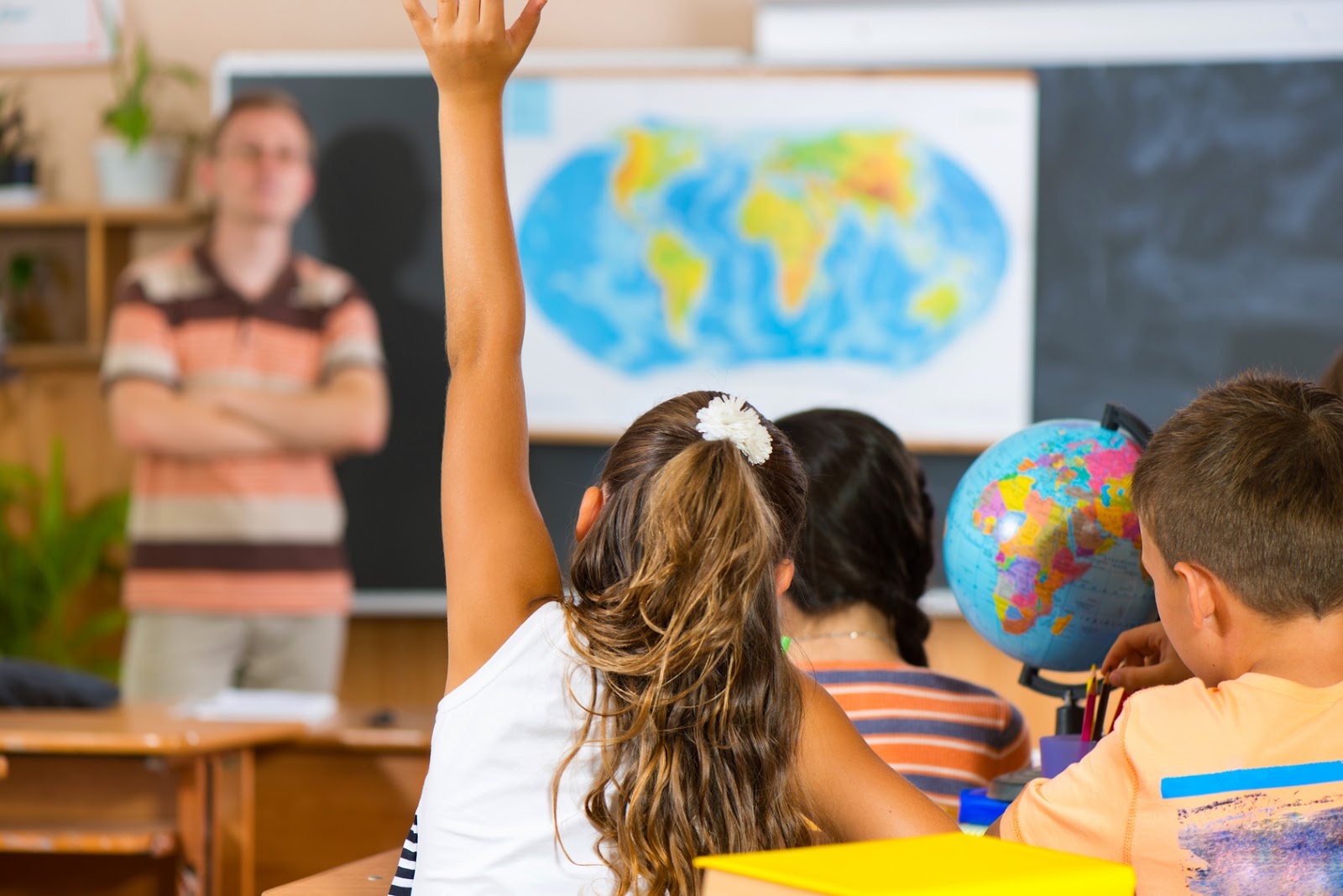 
In fact, many of the traits associated with perfectionism are inconsistent with those commonly seen among gifted people. In order to alleviate anxiety, perfectionists tend to be conforming, detail-oriented, conscientious, and seek external approval. This is counter to how most gifted individuals approach their world. Intrinsically motivated and non-conforming, they often question rules (sometimes even making their own rules), think creatively and refuse to be defined by external norms.


Why have there been so many accounts of perfectionism among gifted people? Perhaps intensity and a drive for excellence were confused with the disabling rigid perfectionism that actually interferes with performance. Perhaps underachieving gifted students were not identified (an unfortunately common occurrence), and therefore not included in these studies. Perhaps the criteria for identifying gifted students in some studies was too broadly defined and included bright high achieving students in addition to those who were clearly gifted. Whatever the reasons, the assumption that gifted people are necessarily perfectionistic, and possess this trait to a greater extent than the rest of the population, certainly warrants further research.


When self-worth hinges on grades and performance, when less than perfection is viewed as failure, perfectionism becomes a ball and chain. Many perfectionists actually perform worse than expected because their anxiety interferes with their performance, they procrastinate until the last minute, or they give up completely if they fail to meet their own high standards. At its worst, perfectionism can trigger low self-esteem and additional unintended anxiety, and has been linked to serious mental health problems such as depression, eating disorders, and even suicide.


Perfectionism may seem like a behavior that is impossible to eliminate. A future blog post will address some tips for reducing perfectionistic behaviors. But If you or a loved one struggle with perfectionism, consider counseling with a licensed mental health professional, who can address the behaviors, thoughts, and anxiety associated with it and encourage new coping strategies.