What can gifted teens expect after high school? Finally relieved of tedious routines and underwhelming classes, gifted students are no longer faced with the boredom of high school. They may be able to reignite the love of learning that vanished during their school years.

For gifted teens, getting into a college that is challenging and stimulating is critical. While not every gifted child must go to college, those who do will benefit most if they find one suited to their abilities. 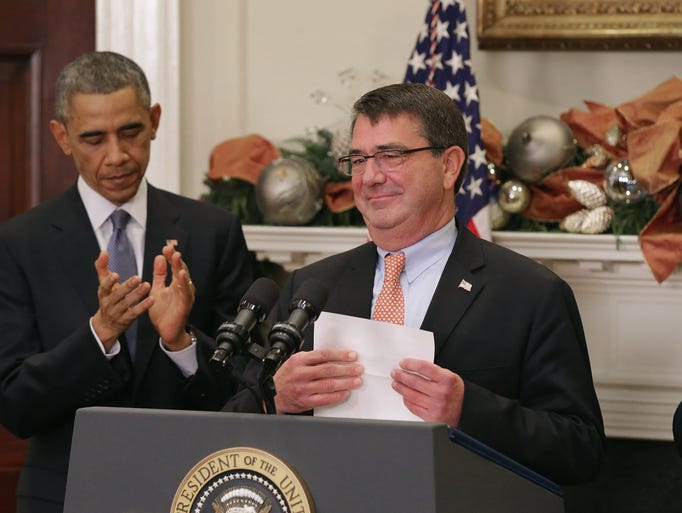 I recently read a bio of Ashton Carter, nominated for U.S. defense secretary. I don't routinely scour reviews of every nominee, but was personally interested in this story because he was an alumni of my high school. Despite graduating from an overcrowded, suburban public school, he studied physics and medieval history at Yale, and then, as a Rhodes Scholar, pursued theoretical physics at Oxford.


As he writes in the article:


"High school in Philadelphia had left me hungry intellectually. I attended a large public school with thousands of students." He played sports, worked various odd jobs, and then, "rather unexpectedly was accepted into a good college, Yale..."

What might have happened if Carter had never gone to an exceptional college, one where he was finally challenged? With over one thousand students in each grade, his former high school did little to enrich its students' education, and it is likely that he languished in many of his classes, just like the rest of the students. Clearly, his talents and abilities opened the door for attendance at a highly respected university (although admissions is a much more competitive ordeal now than when he went to college).

What can teens and parents take away from this?

1. Yes, there is life after high school for gifted teens - one that is challenging, enriching, and intellectually creative.

3. You can overcome a mediocre or even deficient high school education - if you apply yourself.

High school also can be difficult for gifted adolescents because of social challenges, as many gifted teens feel like outliers who don't quite fit in. Some "dumb themselves down" to be popular, but still may feel lost. College is a welcome opportunity to find like-minded peers where differences are accepted and appreciated.

Defense nominee Carter's example may be exceptional, but his trajectory from an unremarkable early education to an enriching experience in college is common for many gifted individuals. Discouraged high school students need to remind themselves that opportunities await them after graduation.
Posted by Gail Post, Ph.D.