Strategic practice (It's not how much, but how)

"The first 500 watercolors are just practice..." That discouraging statement came from my 10th grade art teacher. It wasn't exactly what I wanted to hear as I struggled to prevent the colors from running amok. And, of course, I never got anywhere near the 500 mark. But he was on to something.

Several recent articles have highlighted the importance of practice. 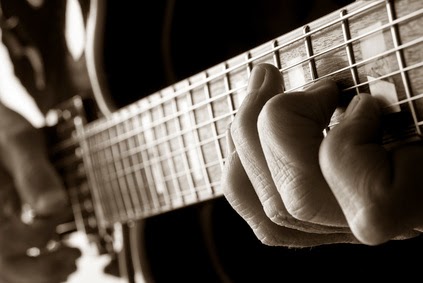 Despite persistent debate over whether innate ability or hard work is more critical to success (including challenges to the entire controversy), few would dispute the essential role of focused practice. Not just showing up and mindlessly clocking in the hours. But practicing carefully, constructively, mindfully.

In "10 years of silence," James Clear addresses the amount of time it takes for highly talented people to develop expertise. He claims that at least ten years of dedicated practice are necessary before they can achieve success, and names gifted musicians, artists, and even athletes like Kobe Bryant to highlight his point. He stresses that Mozart, for example, created his best work after at least ten years of effort. And Bryant, despite his talent and aura of success, is portrayed as a model of dedication and hard work.

How many hours are needed?

Yet, in "Hours, concentrating, listening," violinist Stephen Brivati questions how many hours of practice are actually necessary. He points out that fewer practice hours are needed as long as musicians maintain a higher level of concentration and if they truly learn to listen to themselves. Brivati quotes violinist Ivry Gitlis, who criticized the current emphasis on technical skills: "the fingers of yesterday's violinists followed their souls, whereas today's players follow their fingers." Rather than rote exercises and memorization, musical study needs to access a student's passion and excitement for the music.

It's not how much...but how

Ericsson and his colleagues claimed that dedicated practice accounts for mastery and expertise. This theory led to the popular and often misinterpreted "10,000 hour rule" for dedicated practice. However, a recent meta-analytic review of a large number of studies conducted by Macnemara and colleagues found only a weak association between the importance of practice and expert performance. This was particularly evident in studies where actual hours of practice were recorded and where standardized measures were used, rather than when findings were based on retrospective accounts. Ericsson has disputed Macnemara's findings, though, claiming that inclusion criteria for the meta-analysis were problematic. While this controversy is still not yet resolved, the question of how to practice most effectively remains. As Macnemara notes:


"There is no doubt that deliberate practice is important...It is just less important than has been argued. For scientists, the important question now is, what else matters?" 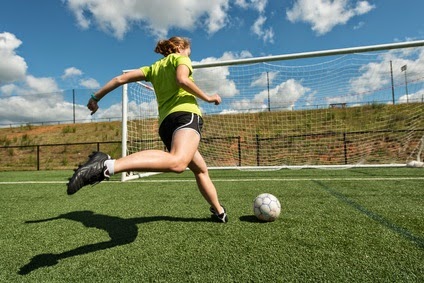 What is the best way to practice?

In "8 things top practicers do differently," Noa Kageyama tackles what constitutes effective practice. He points out that:


"It's true that some degree of time and repetition is necessary to develop and hone our skills, or course. But we also know on some intuitive level that to maximize gains, we ought to practice 'smarter, not harder.' But what does that really mean anyway? What exactly do top practicers do differently?"

Kageyama cites a study of serious music performance students conducted by Robert Duke at the University of Texas. Pianists were asked to learn a short but difficult passage, were evaluated on their learning strategies and later rated on their performance. What became clear was that frequent repetitions and practicing longer had little impact on the quality of their performance. What mattered most was how the musicians spent their practice time. Those who approached learning strategically with an emphasis on ensuring that they would not repeat their mistakes received consistently higher ratings.

What seems clear is that how we practice is essential. 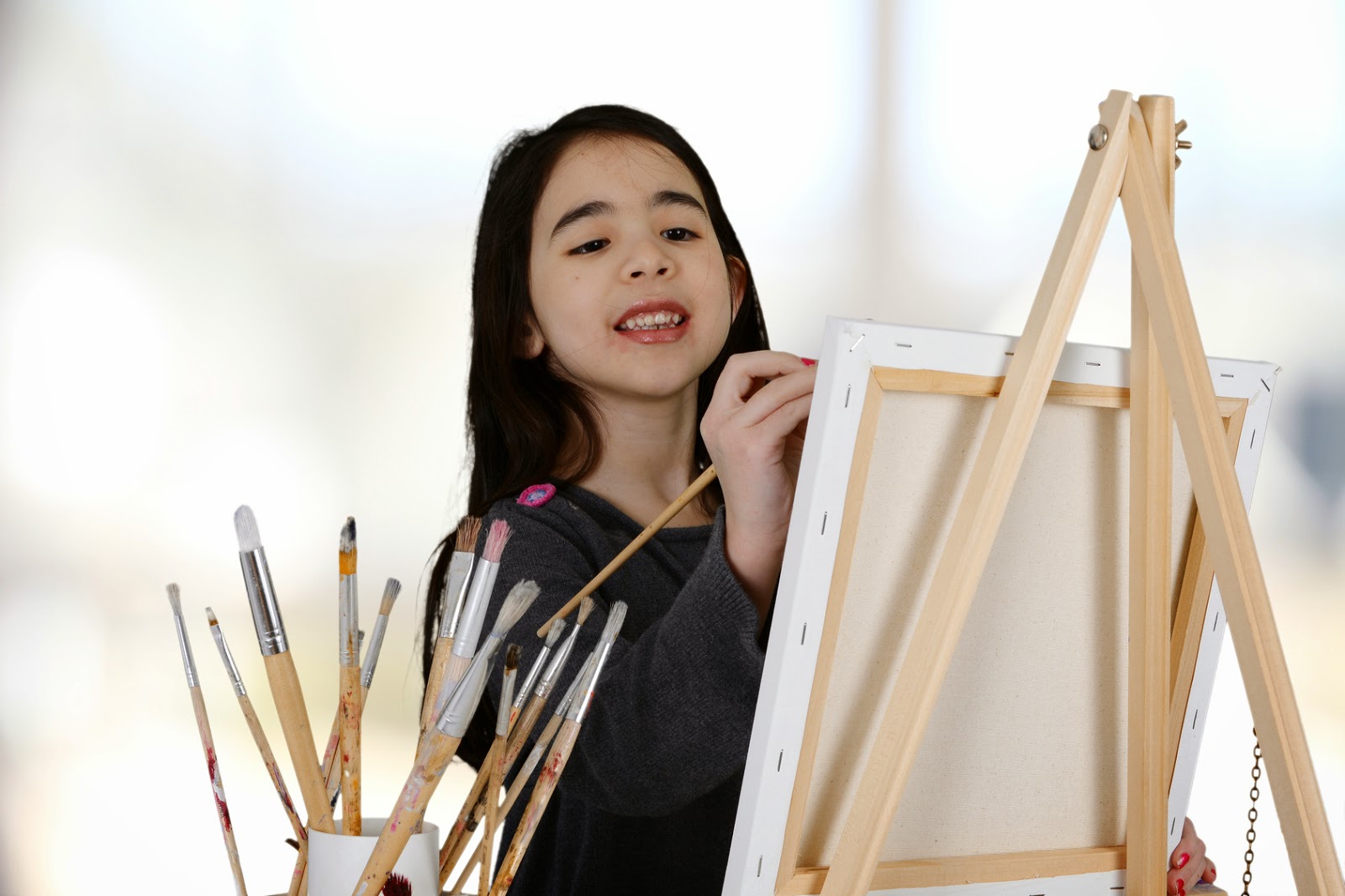 We all know when we cut corners, lose focus, and turn in a sloppy practice or training session. While we may try to fool ourselves and others by putting in the time, we only reinforce negative habits, increase the frequency of mistakes, and slowly drain our creative energy. Long-term problems also can develop, such as chronic procrastination and avoidance, lack of motivation, self-doubt, anxiety and loss of interest in what was once a joyful activity. Practice becomes rote, a deadening task devoid of meaning. Before you log the next hour or two or five, ask yourself the following:

Focused, deliberate and mindful practice can ease the burden of routine tasks, and can enhance mastery of complex skills that lead to expertise. Practicing a skill is a necessary stepping stone to mastery, but also can be enlivening itself depending on how you approach it. An overview of what constitutes deliberate practice includes the following recommendations:


"The first element is the design of the practice itself...Perhaps the most important aspect of the practice of future masters is that it allows them to grow continuously...As the pupils' proficiency grow, further specifically conceived exercises take them beyond - or sometimes around - the obstacles that cause most people to stumble."

"A second characteristic of deliberate practice is the presence of a constant stream of feedback. This feedback is most effective when it is immediate and constructive. Of course, a qualified teacher, coach or mentor is vital in providing this continuous, expert guidance."

So, how do you get yourself to practice when you just don't have the motivation or interest? Kaufman suggests that the missing link - what actually motivates someone to engage in deliberate practice - is inspiration:


"I believe an overlooked characteristic that influences the motivation to engage in deliberate practice is inspiration...When people become inspired, they usually are inspired to realize some future image of themselves...It is the clarity of this vision, and the belief that the vision is attainable, that can propel a person from apathy to engagement, and sustain the energy to engage in deliberate practice over the long haul, despite obstacles and setbacks."

What you can do next

Try to identify what needs to change so that practice is enlivening and engaging. Find the right teacher or coach. Determine how to make practice more deliberate, focused and mindful. Find your inspiration and create a roadmap for your future goals. If practice becomes more challenging and meaningful, it might lose its dullness and sense of burdensome routine. If you believe you can accomplish your goals more efficiently, learn something new, or achieve a deeper "connection" to your creativity, it might seem worth the effort. And sometimes, you might even enjoy it.

Let us know what practice strategies have worked for you in the comments section below.
Posted by Gail Post, Ph.D.